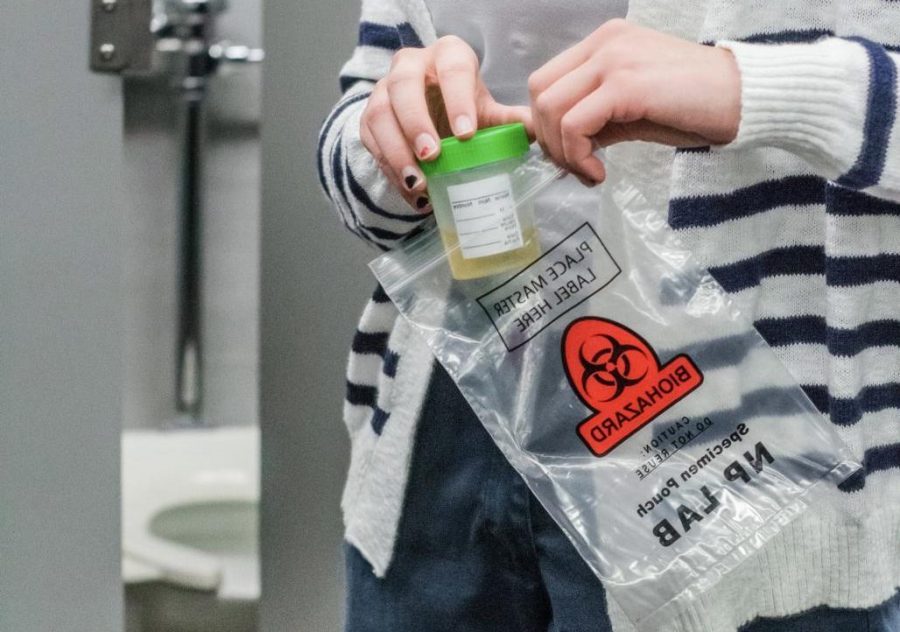 Board of Trustees Vice President Tracy Scott Miller announced his idea to randomly drug test students in late October to help reduce drug abuse in schools. However, it is unclear if his plan will gain enough support to be voted upon or approved by the school board.

Editor’s note: This story was a part of the in-depth package of our Dec. 16, 2020 issue, which was named as a superior in-depth package in the 2021 TAJE Best of Texas contest. It won third place for print in depth news/feature package in the ILPC contest. It was also a finalist for news reporting in the Dallas Morning News high school journalism contest. It was also named an honorable mention in the Press Women of Texas high school journalism contest.