Under lock and key 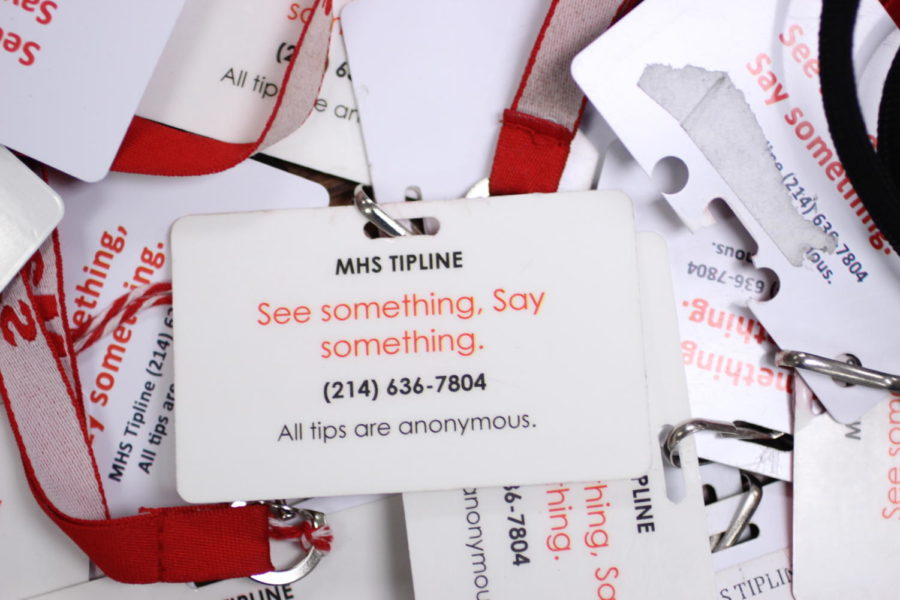 Due to recent concerns about campus safety, LISD has taken steps to improve its security. In May 2017, a $700 million bond was approved, granting $28 million to fund district-wide security changes. Projects include security camera upgrades, the expansion of tip lines to all middle school campuses and updated phone systems across the district.

The campus is preparing for other security changes as well. The installation of bullet resistant glass in the front office and new locks on classroom doors are planned for this school year.

New security measures are also being implemented. Assistant Principal Jason Mullin has closely worked on many of these new measures. He says one of the largest changes has been the decrease in the amount of campus doors open during the day. 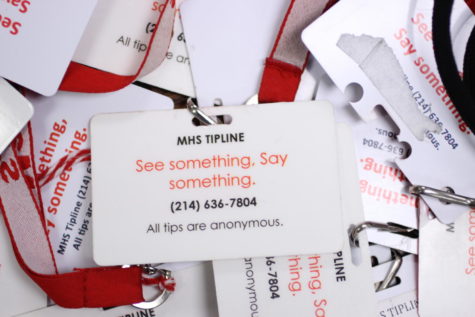 This year, the number of entrances that open in the morning for students and staff has been reduced from ten to four. Mullin said that while this may be seen as an inconvenience by many students, it helps the staff regulate who enters the building, as well as making frequent ID checks easier.

“It seems like everybody worries about how it changes their routine,” Mullin said. “A big thing with any type of safety or security is sometimes we have to give up a little bit of convenience in order to be safe.”

LISD has also introduced the Character Strong program to provide preventative measures against student violence. This program promotes communication between both students and teachers on topics such as bullying, emotional stress and drug abuse.

Mullin said that the Character Strong lessons taught in Marauder Time can help teachers build connections and bridge gaps with their students to stop problems before they develop.

“Security is the last line of defense on a lot of those things,” Mullin said. “The first line of defense is building good relationships with our students so that we know them and can get them to be a part of something to be connected.”

Algebra teacher Dustin Wagner does not expect to see results this early in the program’s history, yet he feels that people will start to exhibit the Character Strong ideals within the next few years. In addition to helping faculty, Wagner believes that the program also provides a way for students to learn how to improve relationships with their peers, as well as themselves.

Another change is that this year, English teacher Michelle Schwolert became the Student Assistant Counselor on the main campus. This new position differs from other counselors, as Schwolert assists students with their personal issues, both at school and at home.

Mullin said she provides students a place where they can get help and guidance that may not be accessible to them. He said that these small steps may prevent students from choosing to hurt themselves or others.

“It’s a way to identify problem situations so that we can stop them and take care of them the right way so that they don’t feel like they have to do something drastic,” Mullin said. “Sometimes that’s all somebody needs to get out of a stressful situation.” 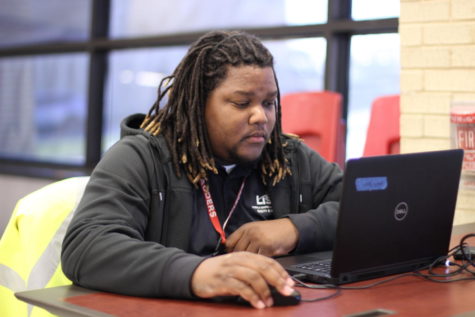 The recent prevalence of school shootings has led students to become more aware of classroom security. Junior Pidge Cheatham believes that students feel better seeing campus security measures, such as the SROs and student outreach programs, but not necessarily safer.

However, Cheatham still believes that an incident could still happen at school.

“I feel like the more incidents that happen, the more people become aware of what’s happening and what needs to be done to stop it,” Cheatham said. “I think now, there will have to be more precautions taken.”

Mullin said that these continuous problems are what cause frequent security changes. He believes that corrections can only be made once a problem occurs, as it is hard to find flaws in the system before something happens. This creates a constant need to monitor and edit all aspects of security.

“Safety and security is going right when nothing is happening,” Mullin said. “When it’s not, the focus is making sure that it is taken care of as quickly and efficiently as possible.”